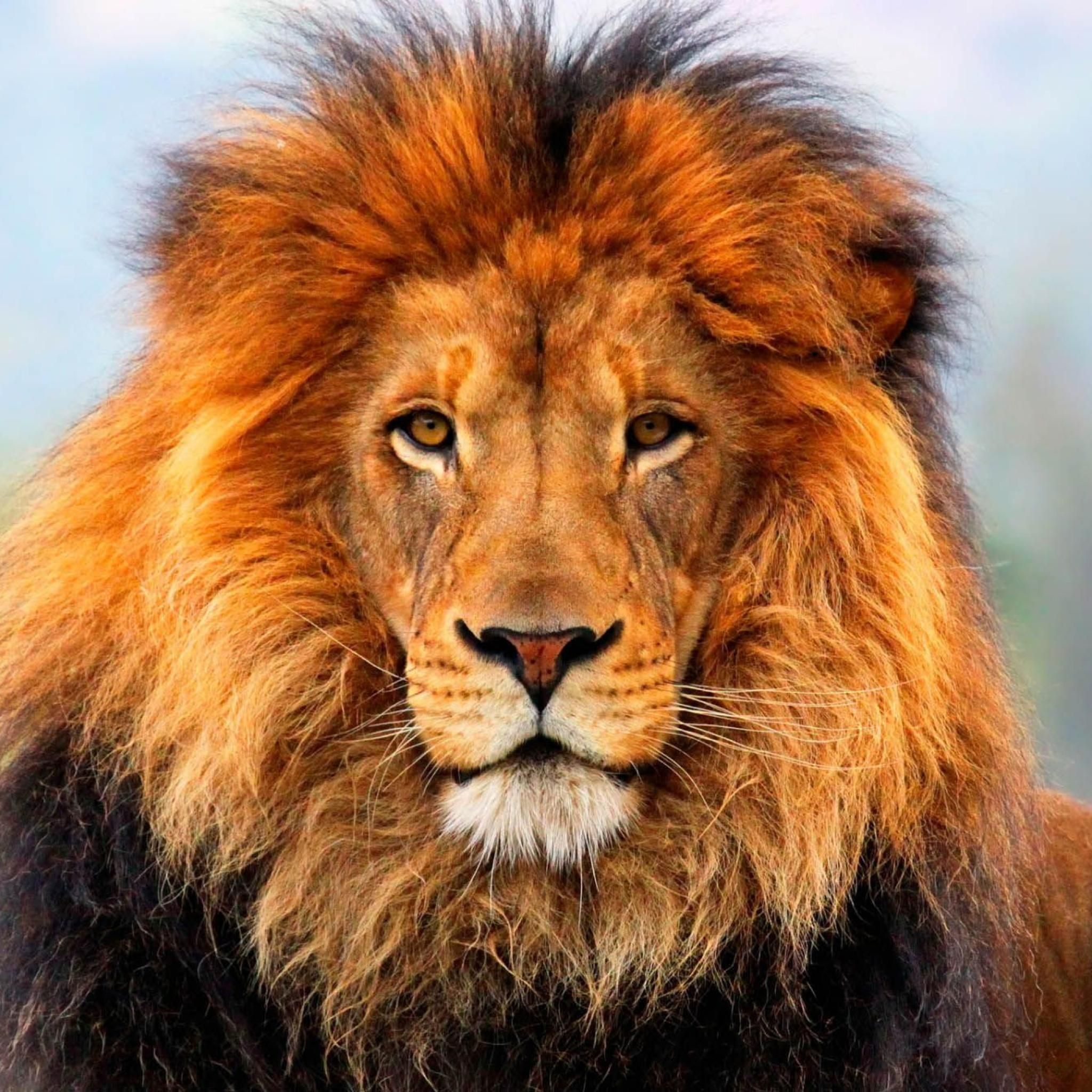 Aaron Radzinski
This blog is an English adaptation of Sergey Kamov's blog written in Russian.

Most of the NLP tasks start with the basic challenge - how to find or detect something in the text. Whether you are designing a search engine, conversational interface or some sort of classificator you will likely start with a problem of how to detect named entities in the input text. These named entities can be universal such as dates, countries, cities as well as domain specific for your model. It is also important to note that we are talking about a class of NLP tasks where you actually know what you are looking for.

The software component responsible for finding the named entities is called a named entity recognition (NER) component. Its goal is to find a certain entity in the input text and optionally extract additional information about this entity. For example, consider the sentence "Give me twenty two face masks". A numeric NER component will find numeric entity “twenty two” and will extract normalized integer value “22” from it which can be then used further.

Rest of this blog will concentrate on a brief review of existing popular products and open source projects that provide NER components. We will also look at what Apache NLPCraft project brings to the table on this topic as well. Note that this review is far from exhaustive analysis of these libraries but rather a quick overview of their pros and cons as of the end of 2020.

Apache OpenNlp is an Apache licensed open source library that provides a typical set of built-in NER components for English to detect dates, times, geographic locations, organizations, numeric values, and known persons. Other languages such as Spanish and Dutch are supported with some limitations.

Apache OpenNLP is a Java library and its models are available separately due to ASF release process limitations.

Cons:
Built-in models don’t see much of the development, if any at all, in the last several years. It appears that the main usage pattern of Apache OpenNLP is to build and train your own models from scratch.

There’s a limited support for German, Spanish and Mandarin languages. Live demo allows you to test out various capabilities of Stanford NLP.

Stanford NLP is a Java library. Models are available in Maven along with the project itself. I could not find a detailed description of NER components for languages other than English. Here and here you can find instructions on how to train your own NER components for other languages.

Pros:
Maturity of the project. Live and actively developed project with very good recognition quality (I use the word “good” very subjectively as we won’t go into formal qualitative metrics of each project here).

Cons:
The biggest gripe is the usage of GNU GPL license which is all but shun away these days due its viral nature and business unfriendliness. In other words - it is not free and you have to buy a commercial license if you intend to use it in any serious way. Documentation is adequate at best and can be a frustrating experience (like many academically driven software projects).

Pros:
Large set of NER components from a trusted NLP-based company like Google. Scalability and availability of modern SaaS platform developed by Google...

Cons:
REST API inherently limits the performance of the final solution - making it almost impossible to be used in any “real-time” applications. Free only for a small number of transactions, paid after that. Not open source.

spaCy is a Python library that provides one of the best, if not the best, collection of NER components. Here you can see a full list of supported NERs.

Pros:
Actively developed and mature project. Open source with MIT license. One of the best documentation among similar projects. One of the most popular NLP libraries among a few dozens of available libraries for the Python community.

Cons:
Python - which is rarely used for production level applications. Slow, often unacceptably slow, performance (due to Python as well). Lack of 1st grade support for language other than English.

Let’s take a look at what Apache NLPCraft brings different or additional to the table.

When it comes to NER components, Apache NLPCraft provides the following:

While built-in NER components and integration with 3rd party ones is rather a “pedestrian” capabilities (and you can read about them here) - the “composable & reusable named entities” is something that is unique for Apache NLPCraft. Let’s look at it in more detail.

Apache NLPCraft is the first project that provides direct support for composable named entities - named entities that are defined in terms of other (constituent or part) entities. Let’s illustrate this by an example.

Let’s imagine you are building an NLP-based answering application utilizing intent-based matching (Alexa, Google DialogFlow, Apache NLPCraft, etc.). In this application we want to answer questions about geographical locations but only the USA.

The one of the ways to accomplish this task is to use any NER providers, for example, nlpcraft:city from Apache NLPCraft, and build your intents using it. Then, when a particular intent is selected and its callback is called you can check the country metadata field of the detected named entity. If it does not equal the USA you need to exit (break) from the intent's callback and continue trying other intents, if any were matched as well.

Well, that’s not so easy in real life:

Okay... you can create your own brand new NER component from scratch that would detect only geographical locations in the US. However, this will surely take more than a few minutes.

Yet another approach, if supported by your intent-based NLP library, is to enhance the intent definition itself to match only USA geographical locations. At this time, however, I’m not aware of any other NLP libraries supporting this other than Apache NLPCraft. Furthermore, you are complicating your intents that generally should be as simple and maintainable as possible.

That’s where composable named entities come to the rescue. Apache NLPCraft allows you to define a new named entity using existing ones - user-defined, built-in or external - named entities (more documentation on this can be found here). Following up on our example application:

In this model snippet, we are defining a new named entity custom:city:usa (line 3) that is based on existing nlpcraft:city (line 6) that is also filtered for USA country. Once you have this new named entity defined you can use it to define the intent that will only match cities in the USA.

In this example, we defined a new named entity custom:airport:usa. In its definition we not only filter cities for the USA but also added a prefix that would indicate that this is an airport (learn more about token DSL syntax here).

Composable named entities can be nested but not recursive. All the normalized metadata of the constituent (part) entities - of any nesting depths - is accessible to the named entity, e.g. metadata from nlpcraft:city is accessible in custom:airport:usa entity. You can also define a new composed named entity based on your own named entities. This way you are essentially mixing in new entities instead of creating something from scratch every time.

In the end, composable entities allow you to: